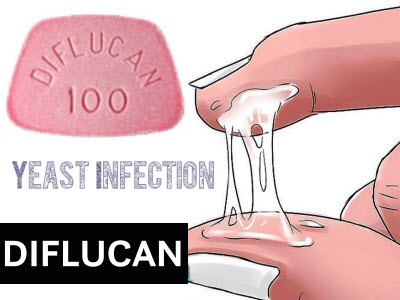 There have been no adequate and well-controlled studies of the use of fluconazole in pregnant women. During pregnancy, the use of fluconazole should be avoided, except in cases of severe and potentially life-threatening fungal infections, when the expected benefit of treatment to the mother outweighs the possible risk to the fetus.

It is necessary to consider effective methods of contraception in women of childbearing age during the entire period of treatment and for about a week (5-6 half-lives) after taking the last dose of the drug.

Cases of spontaneous abortion and the development of congenital anomalies have been reported in infants whose mothers received fluconazole at a dose of 150 mg once or repeatedly in the first trimester of pregnancy. Cases of multiple congenital malformations have been described in newborns whose mothers received high-dose fluconazole therapy (400-800 mg / day) for most or all of the first trimester. The following developmental disorders were noted: brachycephaly, malformation of the facial part of the skull, malformation of the cranial vault, cleft palate, curvature of the femur, thinning and lengthening of the ribs, arthrogryposis, and congenital heart defects.

Fluconazole is found in breast milk at concentrations close to plasma levels. T1 / 2 of the drug from breast milk is approximately equal to T1 / 2 of plasma – 30 hours The estimated dose of fluconazole absorbed by the infant (taking into account the fact that the average amount of milk consumed is 150 ml / kg daily), and calculated in accordance with the average Cmax of the drug in breast milk, is 0.39 mg / kg / day, which is approximately equal to 40% of the recommended neonatal dose (for children under 2 weeks of age) or 13% of the recommended infant dose for the treatment of mucosal candidiasis.

Breastfeeding can be continued after taking a single 150 mg dose of fluconazole. It is not recommended to breastfeed after multiple or high doses of fluconazole. When deciding on the appointment of the drug Diflucan® against the background of breastfeeding, the following factors should be taken into account: the benefits of breastfeeding for the health and development of the infant, together with the clinical indications for prescribing the drug Diflucan® and the possibility of any potential side effects in the infant or the effect of concomitant pathology of the mother on the health of the baby. 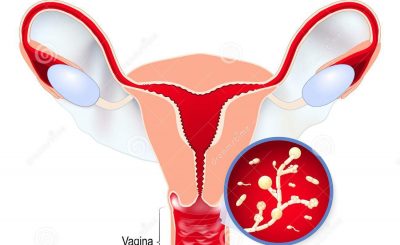 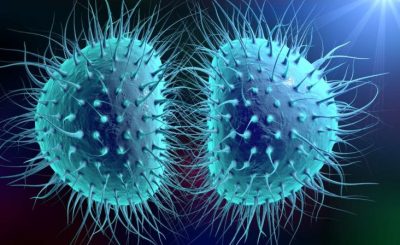